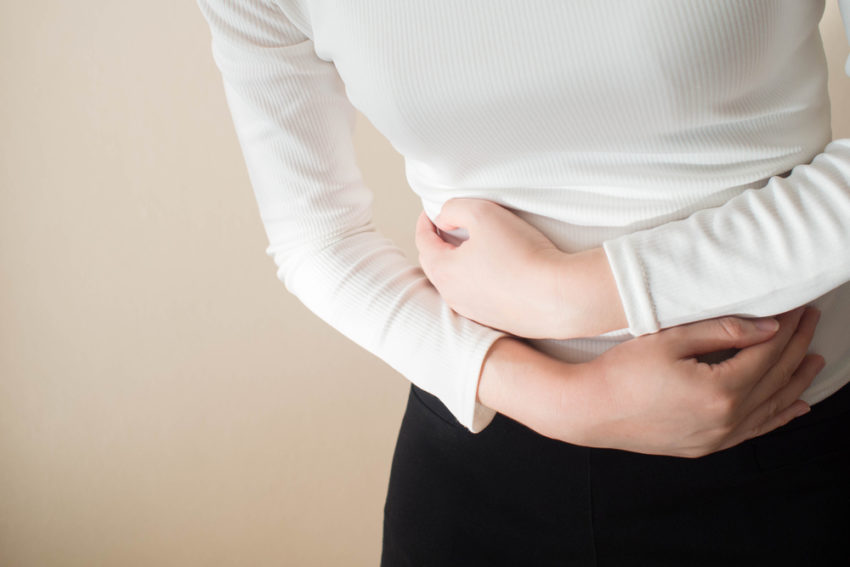 Quick question: Who’s seen stranger situations? A Boulder DUI attorney or a medical researcher? If you answered the former, that’s probably because you’ve never heard of Auto-brewery syndrome, one of the strangest maladies around. While its secrets are slowly being uncovered by those in medical fields, it still has an air of mystery to it. Today, we’re going to take a look at what the science says (so far) about this rare and unusual condition.

What Happens to Those With Auto-Brewery Syndrome?

In short, auto-brewery syndrome is a condition that affects individuals with an overabundance of certain types of microorganisms living in their gut. The prevalence of these microorganisms causes the individuals in question to convert carbohydrates  consumed as part of their diet into alcohol. This, in turn, can cause the effects of intoxication — and even hangovers later on — in spite of the fact that they haven’t had anything to drink.

There are a number of microorganisms that reside within the gastrointestinal tract of humans — like bacteria — but the ones responsible for auto-brewery syndrome are fungi, not bacteria. Fungi like candida, in small amounts, does nothing. It has the ability to convert sugar and starches into energy, creating alcohol as a byproduct, however. In large amounts, then, you can see why auto-brewery syndrome would be the result.

For those with auto-brewery syndrome, the symptoms can vary, but include some of the signs you’d watch for in someone who was intoxicated: brain fog, fatigue, dizziness, slurred speech, mood changes, nausea, vomiting, lack of coordination, etc. It’s important to note, however, that auto-brewery syndrome does not just appear in individuals without cause. Typically, there’s an underlying condition that serves as a catalyst, such as:

In other cases, medications (like antibiotics) can mess with the delicate balance of your intestines, which can then cause the type of fungal overgrowth that leads to auto-brewery syndrome. The causes can be varied, however, which is why doctors typically have to run some tests in order to diagnose individuals with this rare condition.

As for treatment, individuals with auto-brewery syndrome typically start by limiting their carbohydrate intake and swapping more protein into their diet. This means cutting out foods like white bread, rich, flour, pasta, and most everything else with sugar and high fructose corn syrup. Instead, those with auto-brewery syndrome will want to stick to lean meats and vegetables, and wash that down with water, or some other low-sugar beverage to avoid issues.