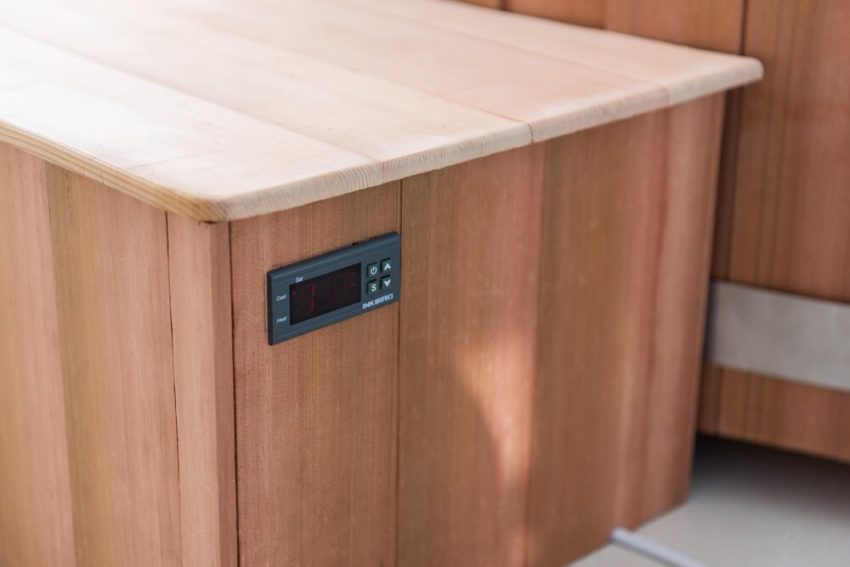 Cystic Fibrosis is a life-long condition that damages the lungs, digestive system, and other body parts. This condition affects more than 70,000 people worldwide. Cystic Fibrosis is life-threatening, with most people suffering from the condition not making it to adulthood. Yet we had the opportunity to talk to one man who has managed to fight against the disease most of his life. Not only did he fight Cystic Fibrosis, but he is also helping others improve their health too.

Read on to learn more.

Jono James was born with Cystic Fibrosis. When he was born, the doctors told his parents not to get attached as he probably won’t live to be ten years. Yet Jono is now 34 years old with a successful business venture. So how did he do it?

Jono admits that he has had to fight for his life every day since birth. He learned to become a fighter from his parents, who did everything to keep him alive. Since it was before the internet, his parents went to the library and scoured every journal article and book they could find to look for a clue on how to help their son. Jono’s parents also took him from one specialist after the other even though the doctors told them not to try any alternative treatment as nothing would work.

Jono grew up not knowing what normal life looked like. Even the smallest infection would have him rushed to the hospital, and doctors would pump harsh IV antibiotics into his body. Once he left the hospital, he would have to continue with oral antibiotics.

The fight against Cystic Fibrosis led Jono to study Nutrition, alternative medicine, and all things health. He researched and read every book he found and reread everything his parents meticulously collected and chronicled. Jono’s determination eventually helped him to manage the disease.

Jono discovered the physical and physiological benefits of ice baths by reading about the teachings and lifestyles of Wim Hof. A self-proclaimed iceman, Wim believes that cold therapy triggers a buildup of health benefits in our bodies.

Jono admits that one of the secrets behind his longevity is regular ice baths. Plunging into freezing temperatures sparked an idea, and he decided to adapt the very thing that has helped to improve his health.

Jono used his knowledge in design and engineering to invent the Odin Ice Bath. He constructed the world’s only plug-in cedar ice bath. When you look at the Odin, you’ll be amazed at its barrel-inspired design. The ice bath is beautiful from all angles, and it’s made from all the finest materials.

Several factors make the Odin Ice Bath stand out. First, the tub is low-maintenance as it uses ozone and a filter pump to keep the water clean and clear all year round, so you don’t need to change the water constantly or add chemicals. Clever cooling technology means the Odin Ice Bath uses 70% less electricity than other ice baths on the market.

By building the Odin Ice Bath, Jono hopes that he can help others achieve the physical and psychological benefits that come from taking regular ice baths. Since its launch in late 2021, the ice bath has become the world’s fastest-selling ice bath in the market. You can check out the Odin Ice Bath  to learn more about this awesome product.