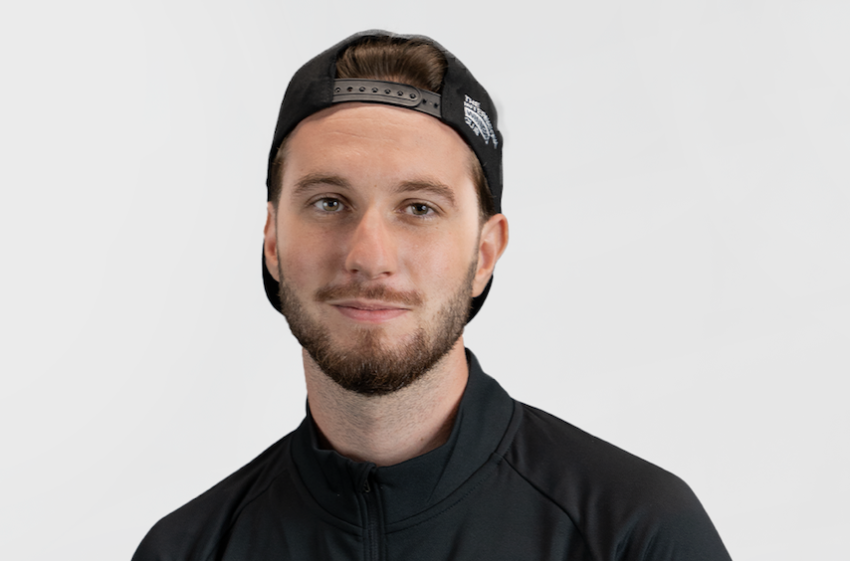 Esports is thriving in Europe with millions of sports enthusiasts. The game is a new form of entertainment, unlike traditional sports. Esports has captured the attention of generation z and Millenials.

We spoke to one of the biggest players in Spain, Jesús Bullón Penco, to learn about his career in esports and the explosive results he’s garnered for Spain.

Jesús is a professional esports player and coach. He played esports from 2017 to 2020 and later became a coach from 2020 to 2022. His nickname, ByJesuxEsP, is popularly known as Jesus. He is also famous as the champion of Rocket League esports.

Jesus started playing Rocket League at the age of 17. He used to play with friends for fun as he was studying. He didn’t imagine that the game would be for him. It was then that the 1st Rocket League tournament for beginners was played in Murcia, Spain 2016. Jesus decided to go and ended up in 3rd position.

Jesus entered his 1st Spanish championship at the end of 2017. He had just signed his 1st video game club called Daxial Gaming. Jesus and his friends maintained the 3rd and 4th positions during the championship. They beat strong rivals like Valencia CF sports but lost in the semifinals against the best team in Spain, which at the time was CE Sabadell.

Jesus has created explosive results for Spain as a player and coach. He has been the European champion and runner-up in the RLCS(The most important rocket league competition). Jesus has also been a regional red bull champion in 2018 and 5 times champion of Spain, the last one in December 2021, 3 months ago.

Jesus qualified for the RLCS X Rocket League World Championship (Canceled in Texas due to Covid19) in 2021. He held third and fourth positions in the World Cup played online in Europe.

Jesus participated in the Olympics Tokyo 2020, where he represented Spain as a coach. After eliminating Italy in the quarters, he finished third place and lost against Holland in the semifinals. Jesus’ team was the first team with all the Spanish members to win an RLCS European Championship and qualify for a World Cup.

According to Jesus, the greatest achievements of his career began when he took up the role of a coach. At the end of 2020, he got a call from two former teammates. They wanted him to coach their new project team called Team Queso. Jesus signed up as a substitute player and coach. The team managed to make the top 5, top 2, and top 12 in the European Winter split of the RLCS X. After a while, he left Team Queso for Vodafone Giants.

Jesus has had many other accomplishments in the esports landscape. His professional dedication since 2018 has helped him put Spain on the esports map. Jesus continues to be involved in the game and will persist in creating explosive results for Spain.

Real Estate Done Right; This is What You Have Been Missing